ISO/IEC Joint Technical Committee 1 (JTC 1) celebrated its 25th Year Anniversary at its Plenary meeting on 4-9 November 2012 in scenic Jeju, South Korea. Professor Chong-Sun Hwang, head of the Korean delegation, welcomed over 100 representatives from 18 National Bodies and three Liaison Organizations. The meeting was chaired by Karen Higginbottom, with Lisa Rajchel as Secretary, Henry Cuschieri as the ISO Central Secretariat representative and Gabriel Barta as the IEC Secretariat representative. The assembly paid its respects to the memory of Professor John Larmouth, a long time participant in JTC 1 subcommittees (SCs) who was held in high esteem by his colleagues.

JTC 1 and its contributors received recognition for the development of global standards: it was noted that the Universal Declaration of Human Rights, through a Unicode project based on ISO/IEC 10646, is now available in 368 languages. Dr. Walter Fumy, JTC 1/SC 27 Chair received the 2012 SmartCard Award for his long-time leadership in the international standardization of IT Security Techniques. Dr. Yves Neuville, JTC 1/SC 35 Chair, was distinguished as Chevalier dans l’ordre des Arts et Lettres, one of the most prestigious honors awarded in France, for his outstanding contributions to cultural and linguistic diversity, accessibility and the advancement of French language support by Information Technology. Additionally, four JTC 1 SC participants received IEC’s 1906 Award for exceptional expert achievement.

During this meeting, JTC 1 took the decision to strengthen the previous work on IS Management in SC 7 and on Governance in WG 6 and to create a new Working Group, WG 8, Governance of IT, with Australia offering the Secretariat. JTC 1 also established a Special Working Group on the Internet of Things (IoT), supported by a Secretariat from Korea, aimed at facilitating coordination within JTC 1 among its standards that support IoT, promoting the use of JTC 1–made standards in this domain and fostering liaisons with other standards-setting organizations involved.

JTC 1 reviewed the activity of its Subcommittees, Working Groups and Special Working Groups. It revised the scope of its Working Group on Sensor Networks, gave guidance regarding Management Standards for Cloud Computing and Service-Oriented Architecture, and requested a Joint Group to be formed by SC24 and SC 29 in the area of Augmented Reality. JTC 1 also noted that JTC 1/SC 39, “Sustainability of and by IT”, created at the 2011 JTC 1 Plenary, had structured its work domain, established liaisons and started work items on Key Performance Indicators.

JTC 1 consolidated its operational activities into a new Special Working Group on Management; Chairmen of JTC 1 SCs, as well as National Bodies, are invited as members. This group will oversee the dynamics of the JTC 1 structure, advising JTC 1 on matters of efficiency and management, as well as more effective distribution of public information.

JTC 1 has further refined its tools and operational processes by: streamlining its support to Incubator Groups, finalizing its process for normative referencing, reviewing its New Work Item Proposal form, advising its Subcommittees on vocabulary entries and on the use of webconferencing, and starting a revision of its Cooperation Guide with ITU-T. It also encouraged its Subcommittees to take up new work and its Special Working Group on Planning to explore new standardization areas such as social networking and web collaboration.

JTC 1 gratefully received reports from representatives of its Liaison Organizations including ITU-T, IEC/TC100, ISO/TC215, and Ecma International. It noted the excellent work of its PAS Mentors, as well as the reports from its PAS Submitters (DMTF, OASIS, OMG, SNIA, TCG, The Open Group, Trusted Computing Group, W3C and the UPnP Forum).

The meeting concluded thanking the Korean Agency for Technology and Standards (KATS) for their excellent hosting and wishing Mr. Gabriel Barta a happy and productive retirement. The next ISO/IEC JTC 1 Plenary meeting will take place in Perros-Guirec, France on 4-9 November 2013. 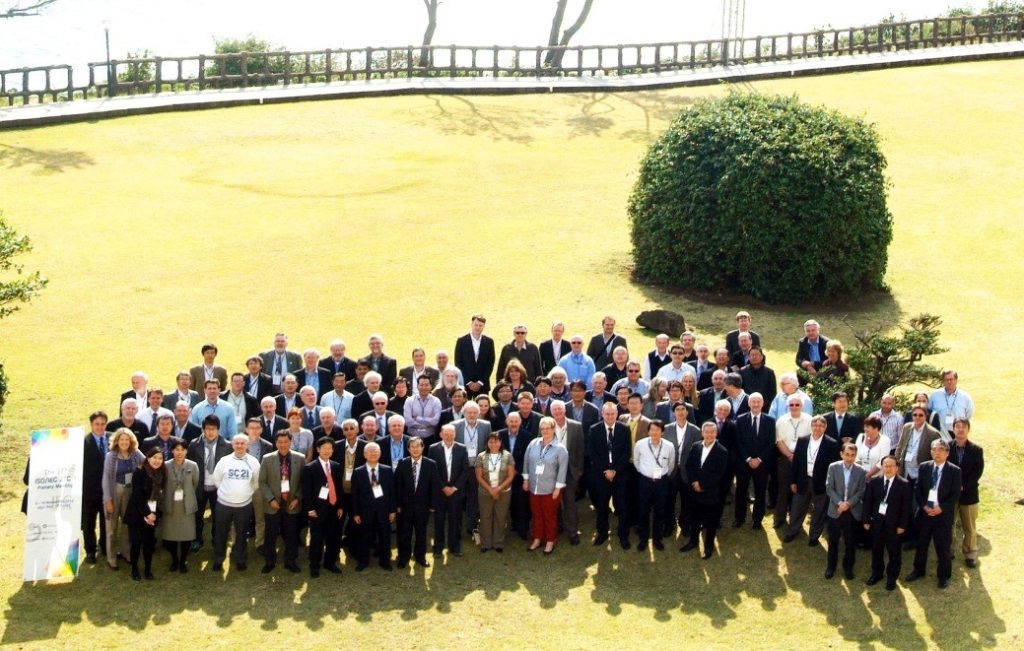 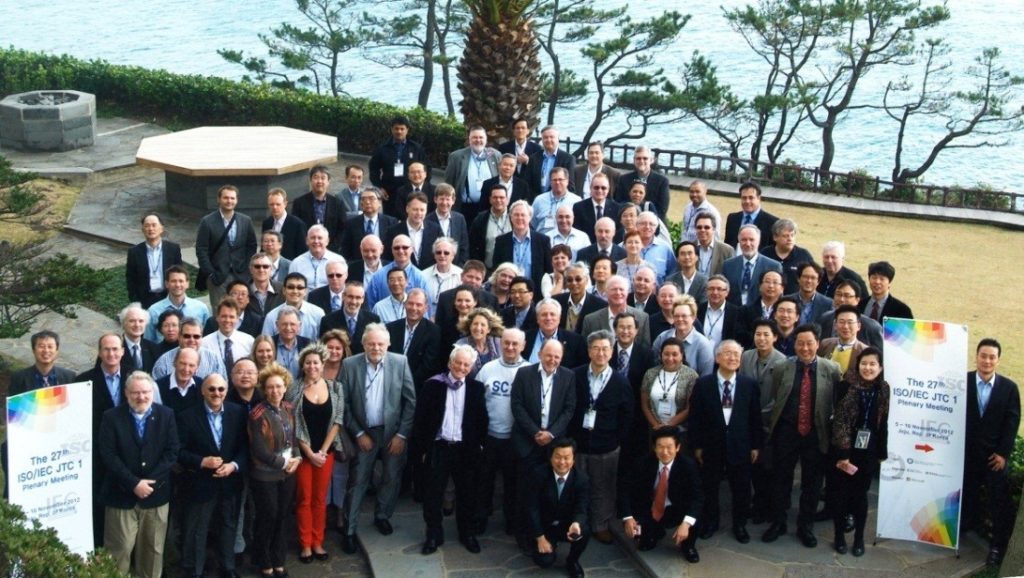