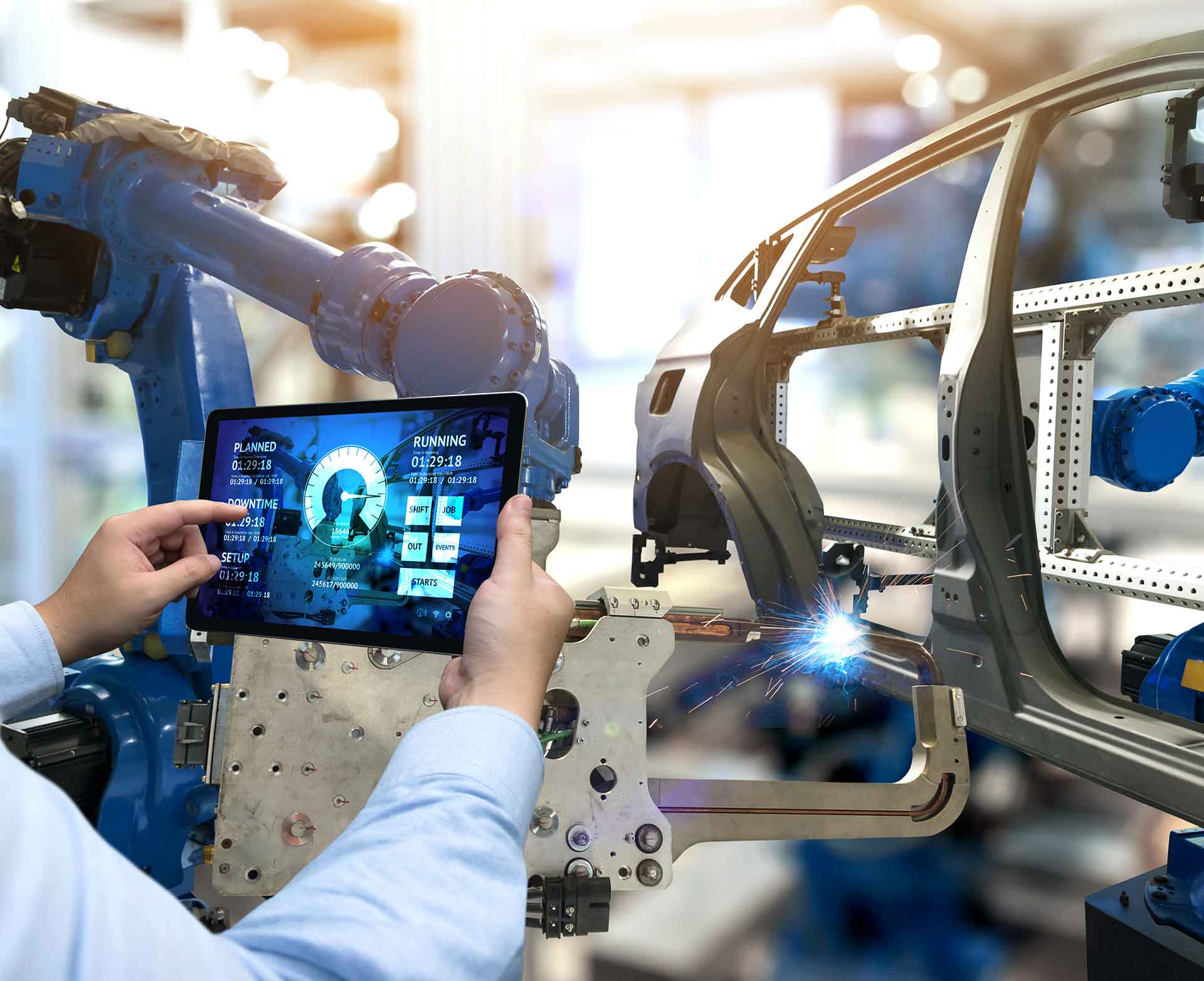 The concept of a cyberphysical system is as old as the discipline of modern computer science. The core notions of “software” and “hardware” were accurate characterizations of the cyber part and the physical part of computer systems.

For standalone computer systems, the basic technique was to model the physical part of the computer, i.e. the “hardware” as a set of resources, each of which could produce outputs when given inputs according to some mathematical, or algorithmic specification. While some of the outputs were are available to “software” domain such as the result of an addition of two numbers by a CPU, the results of other interactions between the software and hardware domain may just be an indication of whether an operation has been successful of not. An example of this is the process of writing a sector of data to a disk.

Regardless of the type of interaction each interaction of the software with the hardware potentially results in a change of “state” as visible from the software (“cyber”) domain. If the hardware resource abstraction does not model certain effects, then those effects are not visible in the cyber domain and are not analysable from a software (“cyber”) perspective. Examples of such effects are heat dissipated, power consumed, speed of rotation of a disk spindle etc. In this area the hardware abstractions are contained in the “operating system”. While there are only a few popular and widely used operating systems, the technique of abstraction has not been standardized. The POSIX initiative was a step in this direction. At the next level of abstraction or virtualization, we have the concept of virtual machines and now of containers.

A conceptually similar approach is taken in networking. In the current TCP/IP system, everything below the IP layer pertain to the physical networking domain while IP and upper layers are logically independent of any physical realization and are part of the cyber domain.

System analysis of cyber-physical systems is limited by the aspects of the physical part of the system that have been modelled in its abstract representation. There are several aspects of a physical system that may not have been reflected in the abstract representation but may be of importance in the operation of the system. Correctly modelling such systems may require us to extend our current techniques. An adhoc Group in SC 7 is working on a roadmap for standardization in this area.