Future of SC 29 with JPEG and MPEG 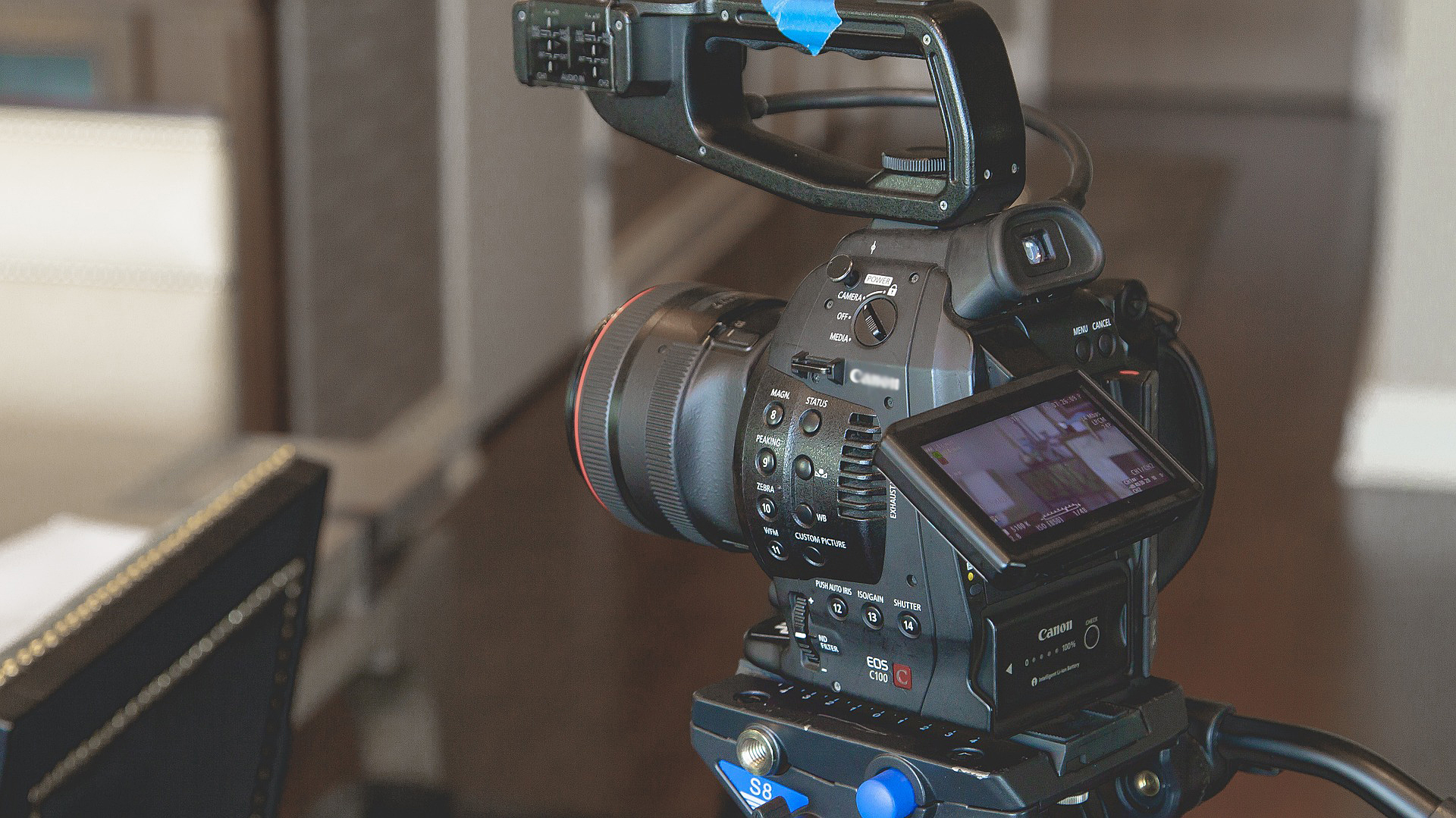 This message is to announce decisions made at the ISO/IEC JTC 1/SC 29 plenary of 2-4 June 2020 and the future plans for its activities.

Following an 18 month, thorough evaluation of its structure, SC 29 approved a reorganization of its working groups which will enable the committee to work with greater agility as it develops the next generation of MPEG and JPEG standards.

At a meeting in June that approved the reorganization, SC 29 members expressed strong support for the plan which organizes the work into 8 working groups.

The new structure becomes effective on July 17, 2020. SC 29 will raise the organizational level of some of its activities by elevating some of the current subgroups of WG 11 (MPEG) to become distinct MPEG working groups (WGs) and advisory groups (AGs) of SC 29 rather than subgroups of one of its WGs.

The JPEG and MPEG communities and the Joint Collaborative Teams with ITU-T will be retained, while giving these subgroups of MPEG a higher level of organizational status.

The MPEG community will become an affiliated group of WGs and AGs that will continue meeting together according to previous MPEG meeting practices and will continue to progress the standardization activities of the MPEG work programme.

The chairs of the elevated subgroups of WG 11 are expected to become the Convenors of the corresponding new WGs and AGs. The JPEG community will remain a distinct WG and will continue with its meeting plans and work programme.

SC 29 regrets that it has been informed of the resignation of Dr. Leonardo Chiariglione, the former Convenor of SC 29/WG 11 (MPEG), and expresses its appreciation for his service in that capacity over a period of more than three decades. During this time, MPEG has become the pre-eminent standards group worldwide for the coding of audio and video and the specification of systems for media synchronization, presentation, storage and transport, as well as for other aspects of media coding and delivery. Prof. Jörn Ostermann has been appointed as Acting Convenor of SC 29/WG 11 for the interim period until the next meeting of SC 29.